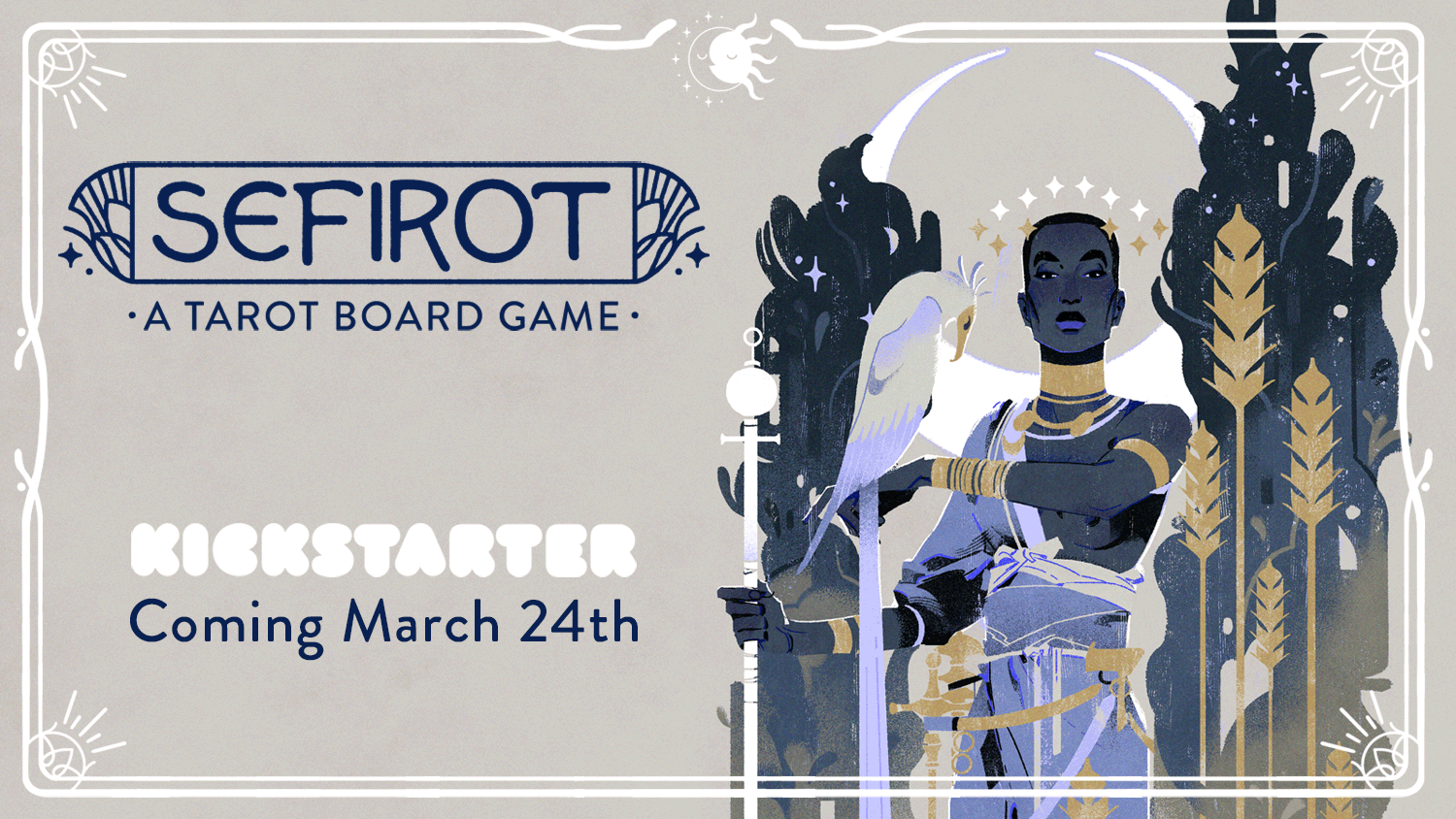 Sefirot is an ancient game from the lost lands of Dioscoria. Played in numerous variations on different boards with Tarot cards, higher powers will decide upon the players’ destiny, their triumph or their downfall.

In its solitaire version a world spanning tree of life becomes the stage for the player’s challenges of the fates themselves, trying to overcome the universe’s perilous duality of growth and decay.

The game can also be played together, in numerous modes for two people: they might battle for the stars themselves or embark on a tender dance that will reveal their joined faith.

Sefirot is in development right now, so stayed tuned for our updates on the game and its visual components.

Sefirot features 3 different game modes to choose from. A solitaire mode, to experience your story personally and at your pace. 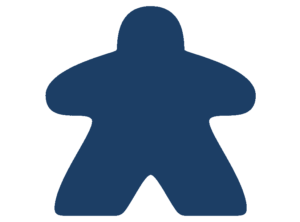 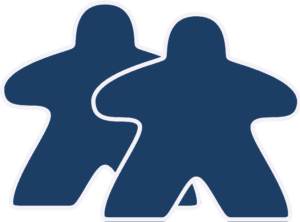 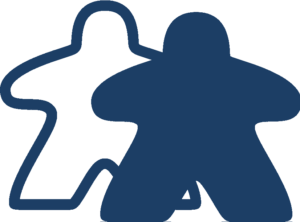 I’m so gonna market this game! 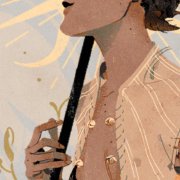 I was born in Dioscoria! 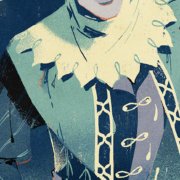 Ask us personally on our Discord Chat!

Sefirot is coming to Kickstarter, a crowdfunding platform, March 24th 2021!

All additional information and prices will be available upon campaign launch, including a discount on the standalone Tarot Deck and the Boardgame version during the first 12 hours of the campaign!

Click the link below to get notified when the campaign goes live!